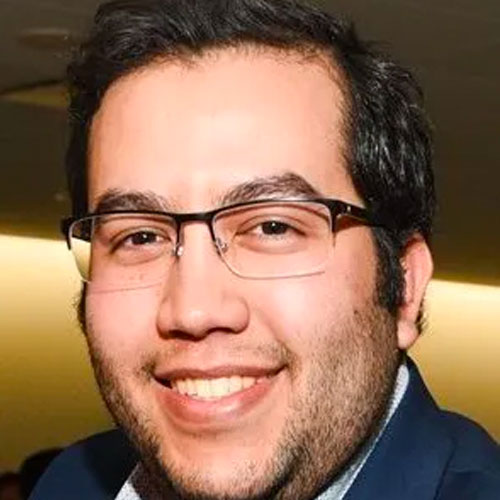 Ciro fled from his home in Venezuela after being threatened because of his work documenting human rights violations. He became a political asylee in the U.S. and enrolled at El Centro Del Cardenal in Boston while working as a digital media editor, multimedia journalist, and video producer at Spanish-language newsletter El Mundo. While Ciro didn’t speak English when he arrived in the United States, he did not let that stop him from achieving his goal of being a multi-lingual journalist. He became a First Literacy Scholar in 2015 and 2016 while pursuing a journalism degree at Bunker Hill Community College. He is currently a producer at NBC Boston. Ciro is now a producer at NBC Boston. Hear Ciro’s story — watch the video.