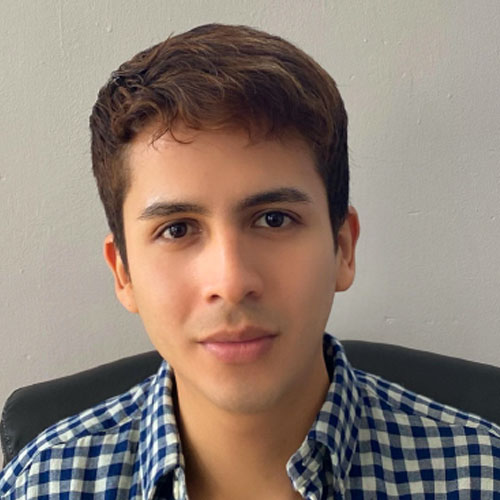 Joel came to the United States in 1999, in search of a better future. In his home country of Peru, he faced national unrest, economic depression, and food shortages. He was an outstanding student graduating as valedictorian of his high school class, but he sought an education he could not get in Peru. Life was not always easy when he arrived in the U.S., he had to share small living quarters with his family members and during the pandemic both he and his sister lost their jobs, which helped pay for food, rent and their father’s medical bills. With help from the Jewish Vocational ESOL program Joel was able to learn English, and the First Literacy scholarship allowed him to pay for books and other school supplies. Joel is currently studying biomedical engineering. He made the Dean’s List and is also a member of the Commonwealth Honors Program at Bunker Hill Community College. In April 2021, Joel joined a team doing research on melanoma, and became a cancer research intern at Dana-Farber Harvard Cancer Center. Joel is making progress toward his goal of being a cancer researcher and ultimately earning a Ph.D. in cell and tissue engineering. Perseverance and focused study have made it possible to move toward his goal.