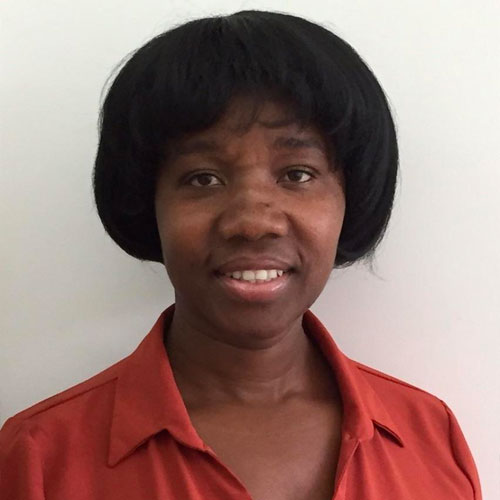 Judelande grew up in Haiti as the fourth of nine children. Due to financial constraints, Judelande, who had always wanted to attend college, was only able to complete high school. She moved to the United States when she was pregnant with her daughter and became homeless soon after. While living in shelters, she attended English classes at the Cambridge Community Learning Center graduating from ESOL Level 5 and then the Bridge to College program in 2015. She is continuing her coursework at Bunker Hill Community College and is determined to fulfill her dream of becoming a nurse.